Ok so this has to be among the silliest UI “innovations” I’ve encountered.

After updating my phone, Samsung Galaxy Nexus, to Android 4.2.2, I could no longer find the Developer Options menu. And here’s why … Google seems to have decided to no longer make that menu visible by default.

We can argue over why they made such a change ( my guess is to make the developer options less accessible to non-devs ) … but whatever the reason, it’s a pain.

So how to get it back ? (you’re not gonna believe this) …

Checkout other Android Developer related information from Jim in his courses from Pluralsight. 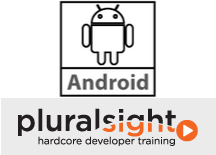 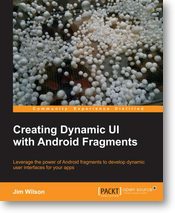